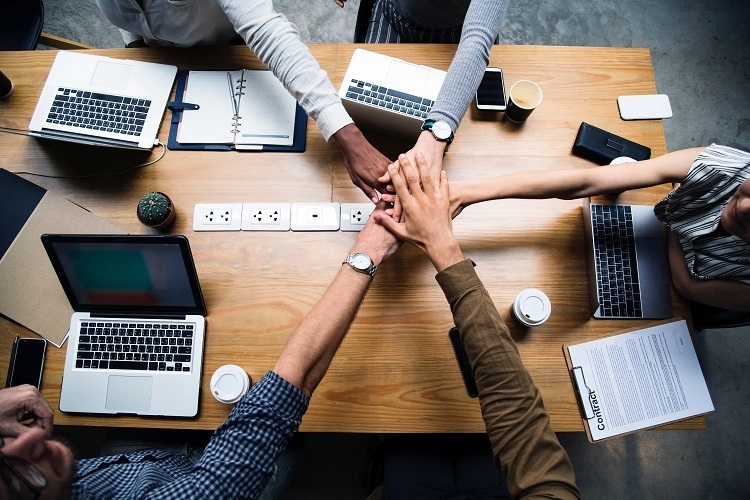 A recent study from Google comes to contradict the widely held view, according to opening a start-up in Australia these days is hard work and definitely not worth the effort. Previously, small and medium business owners have decried poor access to financing sources for their business ventures, yet this survey explains that the start-up segment of the Australian economy has major potential for growth. According to the report, investment in the tech start-up area could yield impressive results within two decades. This industry segment could come to be worth no less than $109 billion, while also creating 500,000 jobs, and reaching values currently held by the retail and education sectors of the local economy.

The study, undertaken by PricewaterhouseCoopers contradicted current views, according to which Australia is not the best-suited place in the world for opening up a start-up; on the contrary, the research company is saying: there is no better time to start a small tech business in Australia than now. At the moment, there are over 1,500 such businesses in Australia and the industry has been seeing unprecedented rates of support in the past few years. The PwC report speculates on a growth margin of 5,600 new tech start-ups by 2023, which would bring the industry segment up to being worth 1.1 percent of Australia’s GDP. At the moment, tech start-ups are responsible for a meager .1 percent of the country’s growth domestic product. If all goes well, however, the ratio could be amped up to 4.0 percent.

For one thing, Australia has several advantages over other economically developed countries when it comes to opening a small new business in the tech field. It’s the country that gave the world wi-fi Internet access, bionic hearing aid technologies, and several success stories, such as one software developing company whose impressive client roster includes NASA, Sony, and Boeing. It’s also a country that allows for a great deal of logistic flexibility for emerging entrepreneurs, with an increasingly capable broadband network offices that need no longer be tied to expensive bricks and mortar spaces. Though other problems arise at that point, as a recent report released by Regus highlights, the bigger problem with regards to remote workers is to ensure that those workers are indeed working hard for the company despite not being in the office.

The main problem with starting a new business down under at the moment, be it tech or in just about any other field, is accessing capital, in order to finance the venture. In 2008, Australia’s lenders decided that small companies taking out business loans would have to pay a risk premium, amounting to a .85 percent increase in the cost of loans. This move was undoubtedly brought on by the global financial recession, but now, in its wake, it still looks like banks aren’t about to give entrepreneurs a break. On the contrary, they seem to be favoring major, established businesses that seek to take out unsecured overdrafts.

While it would make more sense to ask for a risk premium from a major company that goes to such lengths as taking out an unsecured overdraft, Australian banks don’t seem to agree. Large companies are receiving discounts on unsecured overdrafts, while SMEs have to pay off a 9.45 percent interest rate. This staggering percentage stands well above the mortgage interest rate, which is currently sitting at some 6.45 percent. The bottom line is that, until Australian lenders and other financial institutions understand that they are undermining a segment of the economy with major potential for growth, it is unlikely that Google’s sunny forecasts are even remotely close to becoming a reality.

Related Topics:
Up Next

How the iPad Powered Through All the Flak

Must Have Photography Apps For Your Tablet