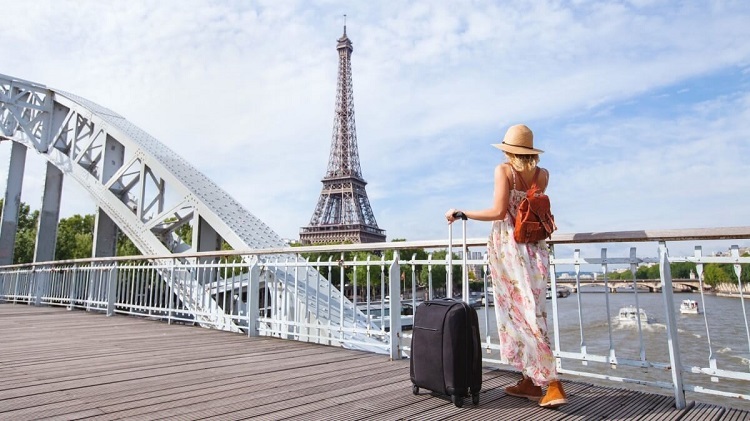 You can find France long range weather at news.bc.co.uk/weather. From there you can get a weather forecast for anywhere in the world by typing in a town, city or country. When you get the search results, highlight the area for which you want France long range weather. For example if you wish to visit Paris then check the details for Paris only as it can be much different from weather at Nice or Lyon. You can also visit http://fr.weather.com to find out the latest weather online.

Since travelers usually want to know what the weather will be like in the future, long range forecasts try to predict upcoming conditions based on average temperatures and precipitation that have been reported for an area in past years. While forecasting changes in the weather for six or seven days down the road is not really reliable, vacationers often get some satisfaction knowing whether the extended weather outlook is for normal, below normal or above normal temperatures and rainfall amounts.

Weather websites can be valuable resource, which provide other general weather information for European countries. For example, variations of climate within the country of France:

•The climate in the northern and northwestern regions of France is similar to that found in Great Britain, although the summers tend to be a bit warmer. The Atlantic Ocean influences changes in the weather although the winters are generally mild in this region of France.

•The weather in the south of France is warmer than in the north with a Mediterranean type climate. Summers are normally sunny and warm with little rainfall only in the regions along the Mediterranean coast. Winters are mild but wet; yet winds from the north can make the weather cold and blustery at times. So do not forget to pack your jackets and sweaters if you are travelling at such a time of the year.

•The central and eastern region of France where Paris is located has a more continental climate like that found in Switzerland and West Germany. Winters are cold with snow. Summers can be warm with frequent rain that occurs as thundershowers.

•The mountainous areas of France have colder weather the year round and see more precipitation.

While the climate can differ depending on where you plan to travel in France, forecasts predicting the general weather conditions for a specific period of time can help you decide when might be the best time to plan a trip.

Related Topics:
Up Next

Top 5 Places To Visit In Australia